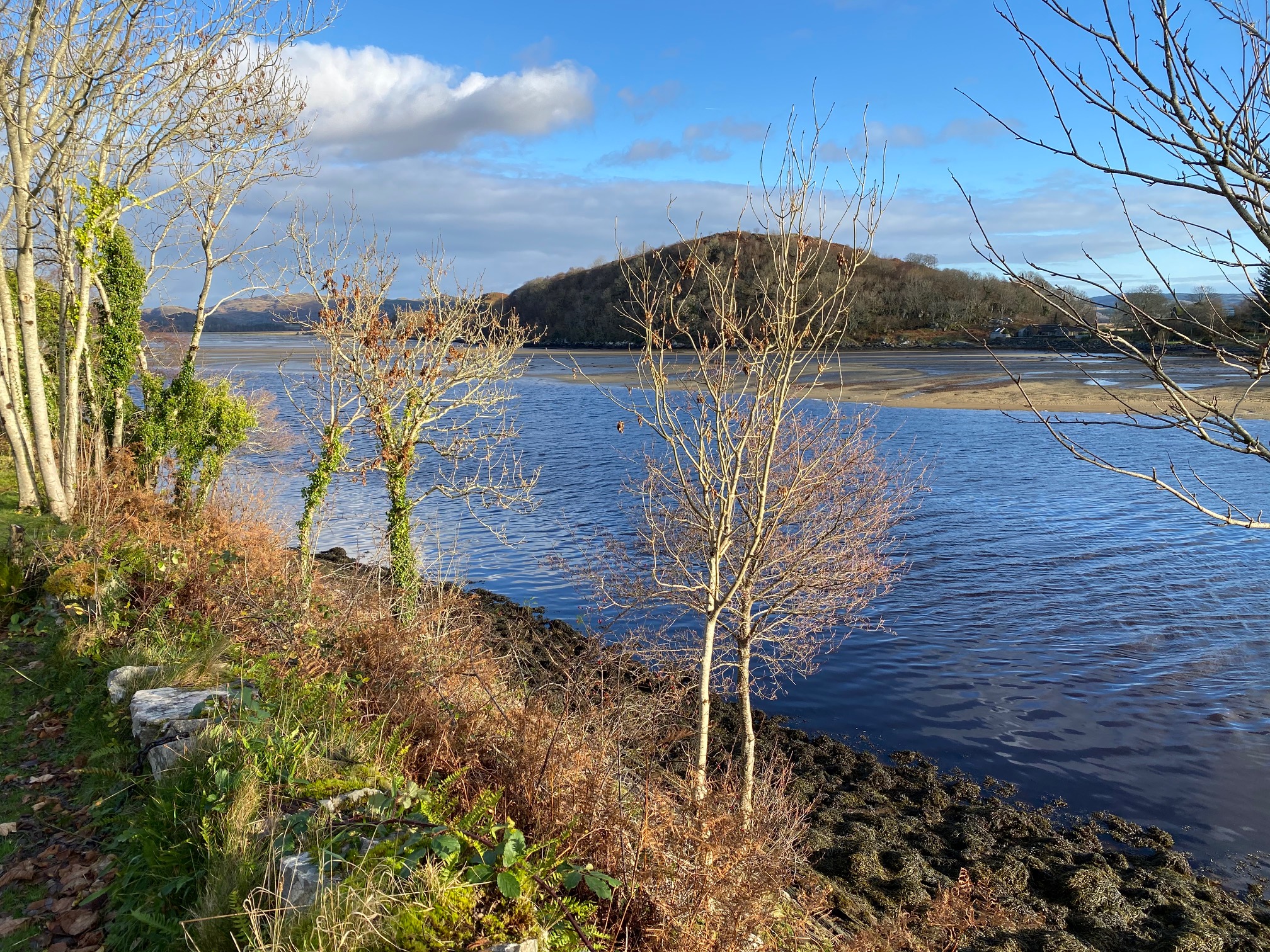 A walk along the Crinan canal

It’s not raining! Well it wasn’t last time I checked. It’s dark outside now so I can’t see but I can’t hear any rain. But more importantly it didn’t rain during the hours of daylight. So we had A DAY OUT! To be fair it’s not been all that long since the last one, the wind and rain just make it seem longer. I had to abandon our plans for a WalkHighlands, route which was in Highland council area, a Tier 1 region* . So I looked south instead.

I have good memories of Crinan, it was one of the first trips I had with MrS, certainly the first to Argyll. Back then our movements were restricted too, it was the middle of the Foot and Mouth outbreak and lots of areas were out of bounds to prevent further spread of the disease. The towpath had disinfectant stations to walk through at intervals along it too.

The canal was built in the early 19th century so that boats travelling between Loch Fyne and the west coast and islands could avoid the long rough trip around the Mull of Kintyre. And of course back then boats were the major means of transport. Lots of coastal communities were only accessible by sea, roads came much later, after the railway in many places. Take a look at a map and you’ll see why.

Back to today, we arrived by car and set off east along the towpath.

It’s beautiful with the canal on one side and the Add estuary on the other. We saw goldfinches, ducks, shags and herons. It’s a red squirrel area but we didn’t see any of those. Perhaps for the best, I wouldn’t want DogS chasing a protected mammal. There are beavers nearby in Knapdale forest but that trip will have to wait ’til another day.

We went well prepared with a picnic.

Don’t worry DogS got some sharesies

That’s bits of apple being chomped. She also tends to forage, which is a bit of a worry, specially when there are things like this around.

We were eating near the Dunardry lock flight, which is being drained for maintenance at the moment.

There were some nice pieces of “street” furniture

The matching sign on the opposite bank was a much less exciting “telephone cable” – we could see the cable slinking through the mud.

We have short days at the moment, so shadows were lengthening on our return leg.

But the sun can be strong, compare these adverts.

A pretty good reason to wear sunscreen, even on cloudy days in northern climes.

One thought on “A walk along the Crinan canal” 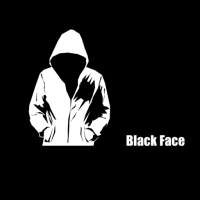 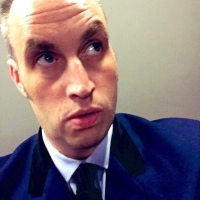 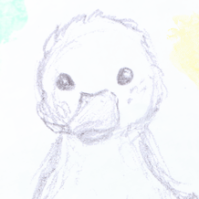 Life on both sides of the cell door

These are the sorts of conversations I'm having in the 21st century. So I'm writing some of them down here for you.

Discovering the joy of art

Worldwide DJ's about their first gig

Where a little insanity goes a long way

lemanshots - Fine Pictures and Digital Art
The Duck in... side

Adventures of the lazy duck

foreign in my own country

Reinventing and refreshing your home

Unleashing the beauty of creativity