I may have written this before but there are few things that can’t be brightened up by a little brown dog. Recently two much loved local dogs have died;  I’ll miss seeing them about, though nowhere near as much as their people will and it’s made me specially glad to have B around.

Part of the joy of walking with a dog is the pleasure they seem to get from their surroundings. B meanders from side to side, on “zombie pawtrol” as it’s known by her Twitter pals. I think she mostly “sees” through her nose but mine is a little further from the sniffs so I decided to look in the more conventional way.

It was a grey, drizzly morning which may accentuate the smells,  it can bring sparkle to things you might overlook.

and on whiskers of kittens (well caterpillars)

There was an advertising campaign last year or so with the strapline “Be more dog”. I can’t remember what the product was but it’s not a bad way to be.

and here’s one which grew earlier

And who could resist that smile? 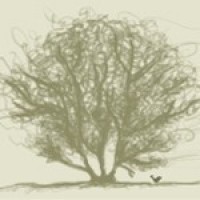 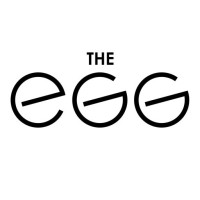 Recipe in a Bottle

Connecting to Friends, Old and New, Through Recipes, Gardens, and Dinner Parties

Scotland with the Wee White Dug - A Scottish Travel Blog

A fun and informative Scottish travel blog showcasing the best of Scotland.

Perspectives of a Trailing Spouse, etc.